The Autoimmune Protocol has been shown to be an effective adjunct to medical treatment of Inflammatory Bowel Disease. While autoimmune diseases such as UC and Crohn's cannot be cured; the right diet and lifestyle management can help to improve symptoms, reduce the severity of IBD flares and maintain longer periods of remission.

Inflammatory Bowel Disease (IBD) is the name given to a group of autoimmune conditions which cause chronic inflammation in the lower gastrointestinal tract.  The most common types of IBD are Ulcerative Colitis (UC) and Crohn’s Disease (CD).

Factors that lead to the development of IBD are complex but immune dysregulation, gut dysbiosis, a nutritionally poor diet, environmental factors (such as mould, lead and other toxin exposure), stress, inadequate sleep, and family history are contributing factors.

The symptoms of both UC and CD can be similar and may include abdominal cramps and pain, diarrhoea, constipation, urgency for bowel movements, incomplete bowel evacuation, rectal bleeding, mucus in stools, fever, reduced appetite, weight loss and fatigue.

In both conditions, symptoms follow a pattern of flare and remission, with severity ranging from mild to severe.

Despite sharing these characteristics, Ulcerative Colitis and Crohn’s Disease are different conditions.

Ulcerative Colitis causes swelling and ulcers on the mucosal surface of the lining of the colon and rectum. These ulcers may cause bleeding and discharge mucus or pus. This loss of blood in the stools can lead to Iron Deficiency Anaemia.  UC causes a continuous area of damage along, the large intestine beginning at the anus and spreading upward along the colon, rather than appearing as patches of damage.

Crohn’s Disease causes inflammation in the deeper layers of the mucosal tissue of the intestine and can extend through the entire thickness of the bowel wall. CD can affect several patches along the length of the colon and extend into the small intestine. Inflammation in the small intestine disrupts the proper absorption of nutrients from food and can cause elimination of fats and nutrients due to diarrhoea.

How is IBD diagnosed?

Diagnosis begins with a detailed case history exploration to understand when and how symptoms began, assess the severity of the symptoms and identify factors that exacerbate and alleviate the symptoms.

Tests used to diagnose IBD include:

Stool Tests for the presence of blood, pathogens or inflammation markers.

Biopsy: tissue may be removed during a gastroscopy to help differentiate between CD and UC.

Imaging Tests such as X-ray, CT scan or MRI may show inflammation, bleeding or ulcers and are often used to differentiate between UC and CD.

Is IBD different from IBS?

Though the symptoms may appear to be the same, IBS and IBD are distinctly different conditions.

Inflammatory Bowel Disease is an immune-mediated disease that causes inflammation and damage to the gastrointestinal tract which can be seen during diagnostic imaging.

Irritable Bowel Syndrome is a syndrome, or group of symptoms, that are not caused by the immune system. They may develop due to food intolerances, microbial infection, family history or mood disorder (anxiety/depression).  There is no apparent inflammation in IBS and it does not cause any visible damage or abnormality to the gastrointestinal tract.

While autoimmune diseases cannot be cured, careful diet, nutritional supplementation and lifestyle planning can help to improve your symptoms, reduce the severity of IBD flares and maintain longer periods of remission.

The Autoimmune Protocol (AIP) is a complementary approach to chronic disease management which focuses on healing the gut to improve immune regulation and reduce the chronic inflammation that causes tissue damage. Trigger foods are eliminated until symptoms resolve and then slowly reintroduced to determine what foods are causing your symptoms. Healing is supported by improving lifestyle factors such as stress reduction, exercise and improved sleep quality.

If you have been diagnosed with IBD and would like to know more about the Autoimmune Protocol or how I can help you manage your autoimmune symptoms, book in for a complimentary Discovery Session here: Book Appointment (thenutritionfactor.com.au) 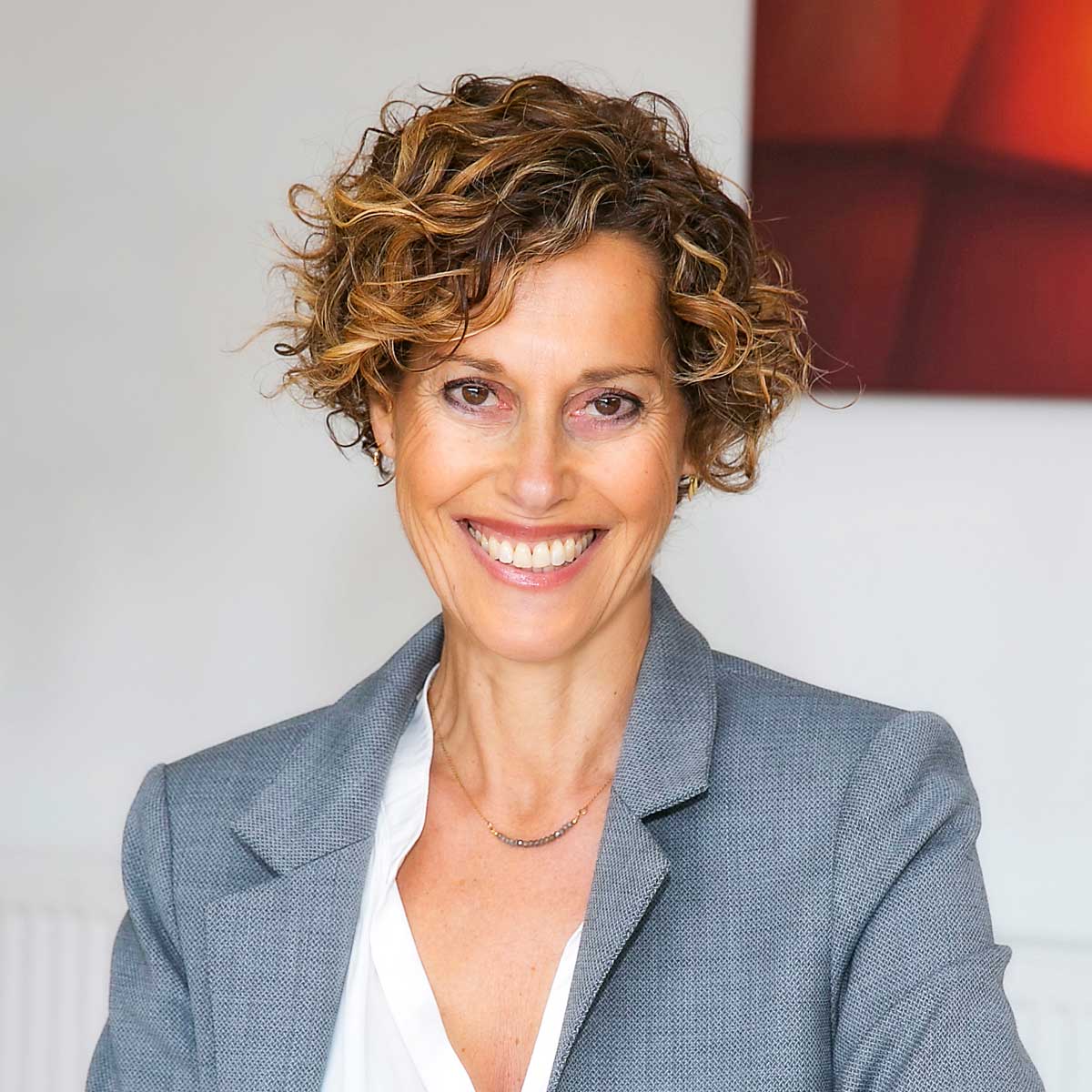 Vicky Ellenport has a Bachelor of Health Science (Nutritional & Dietetics Medicine). She is a Melbourne-based Clinical Nutritionist and an AIP certified coach who guides and motivates people towards better health. With professional smarts and creative flair, Vicky delivers evidence-based advice, strategies and inspiration to those ready to take charge of their health.